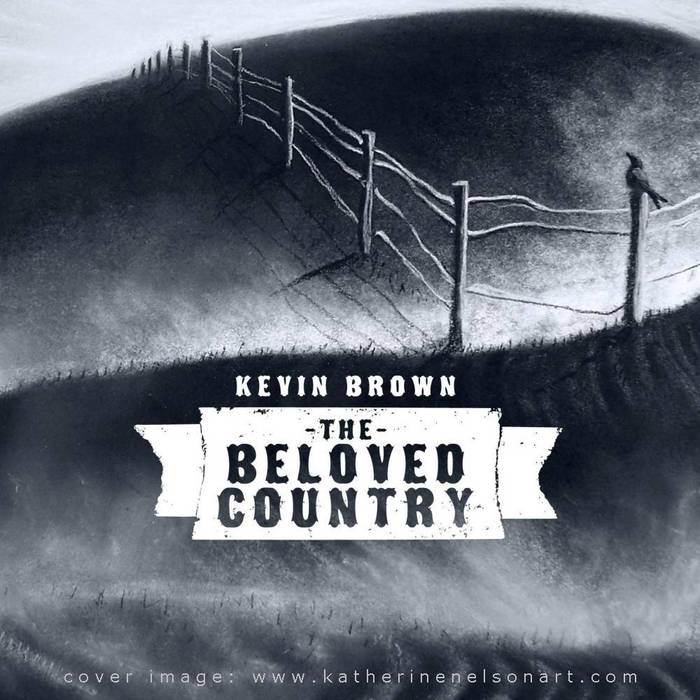 Time For A New System

"Brown's thoughtful lyrics, too smart and expansive for country's limited vocabulary, call up the natural landscape as the setting for often unexpected stories and reflections. Along the way, his words work wonders... These are original songs (in two definitions of 'original'), and they are good ones. They invite repeated listening. In his middle age and thus done with the foolishness of youth, Brown has endured on this Earth long enough to have figured out what matters. Thus, unlike many singer-songwriters who spring to mind, he has something to say.
One experiences the keenly pleasant sensation that one is in the company of a personable, intelligent man who knows how to tell a story. The harrowing Northeast of Eden (Fallen Snow) is simply astounding in this regard. So is the song that follows it, the album's closer, Comfort, a compelling but bracingly unsentimental anthem of survival in a harsh world. I have never heard a song like When I Go Out at Night, whose title stirs expectations of the familiar and confounds them at every turn, meanwhile charming and touching the listener with its surprises and sincerity... One knows one is hearing somebody with a distinctive personal vision, an artist who knows where he comes from and who will take listeners to places they will want to go."
- Jerome Clark, Rambles.net

"I don't know where Kevin Brown found his songwriting mojo, but it runs in him like the mighty rivers he sings about. From beginning to end, Kevin's sophomore recording, The Beloved Country, is chock full of rich poetry and entertaining storytelling. As the title suggests, many of the songs are rooted in place - he is clearly a keen observer and a man of the earth. Beyond the words, the cd also presents everything I like to hear musically - compelling vocals, tasty arrangements and inventive instrumentation. 'The storm clouds are gathering, they're gonna spill the banks of heaven's joy, upon the earth below' - wow!"
- Singer/Songwriter/Producer Ben Winship

Singer-songwriter Kevin Brown makes his home in rural Northeastern Washington state, not too far from the farms where two sets of great-grandparents settled a century ago. The rich natural surroundings serve as a metaphor for exploring the landscapes of the heart and soul -- faith, family, love, the passage of time, and the interwoven fabric of earth and humanity. ... more

Bandcamp Daily  your guide to the world of Bandcamp

outré black metal, with a Victory Over the Sun interview and music from Liturgy and Jute Gyte.